Occupations are a type of job, if you will, you can take. An occupation from what is currently known allows you to create all sorts of items, which mostly aid in helping regenerate an attribute of the player character. At any given time you can not take on more than three occupations and there is a three day cooldown before you can take another occupation. In the event that you drop an occupation the grade you had in that occupation will be lost.

At the moment there are 8 occupations in game, and it seems 4 of them are much easier and take place mostly in the q50 region, while the other 4 are much harder and involve going into the Kitins' Lair. The easy ones are: Florist, Toolmaker, Water Carrier, and Magnetic Cartographer. The hard ones are: Butcher, Medic, Scrollmaker, Larvester.

Occupations yield certain items which aid regeneration when consumed, among other things. 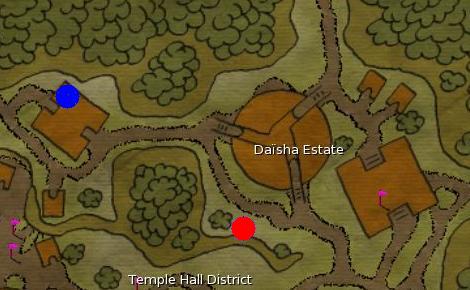 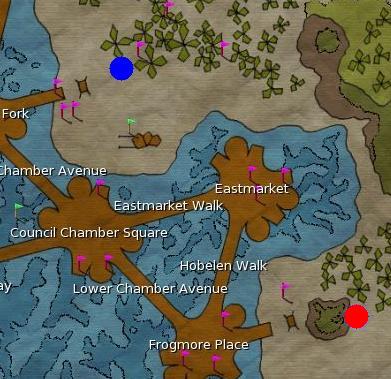 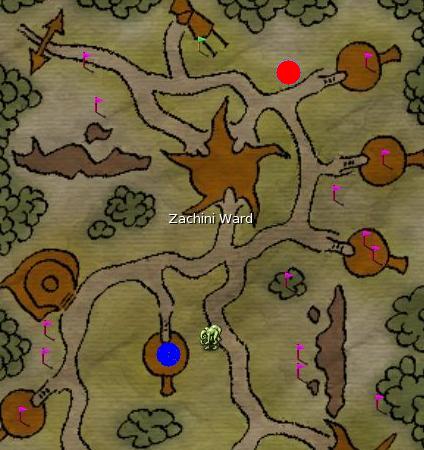 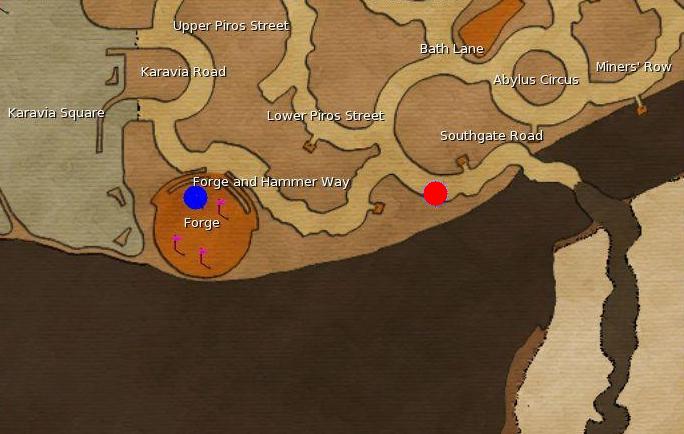