For some years now, some homins had been wondering about strange anomalies encountered after the second Kitins Swarm. Their questions have become more and more numerous and pressing. [1]

Nicho could not let the powers manipulate hominkind once more. He had the message circulated to all the homins: [2] 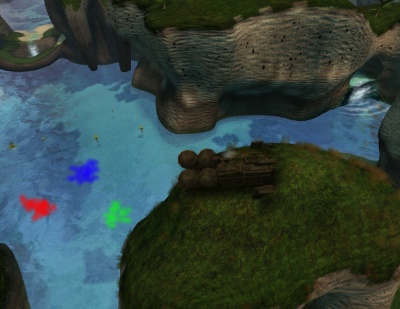 Slide 1: Time as a strange river 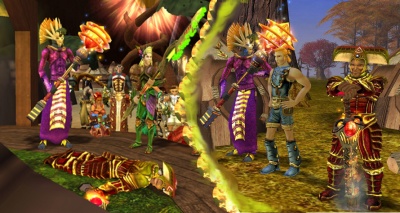 Slide 2: On Different History for some Homins 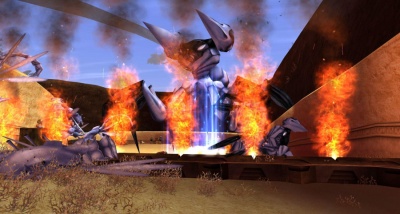 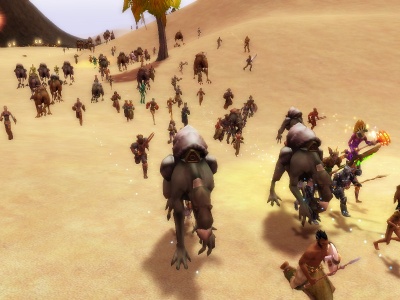 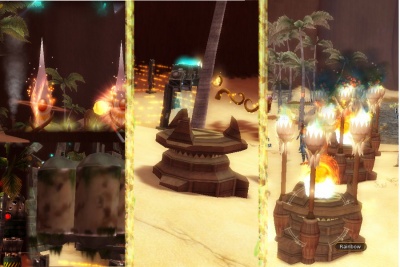 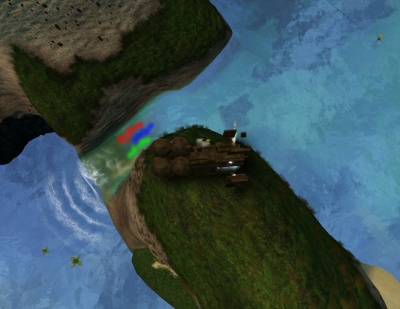 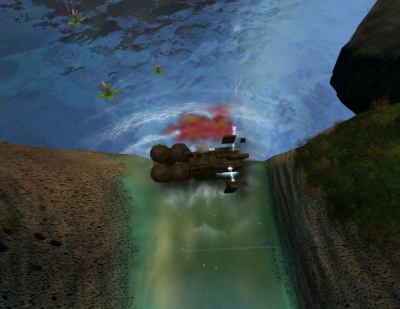 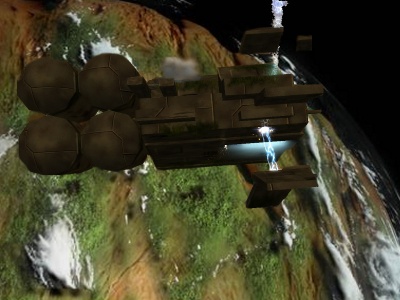