At the Knoll of Dissent is the Tunnel of Woe (with a Kitins' Lair). Here, topographical maps (surface and subsoil), drawn by homins in JA 2610 (Year of Jena). 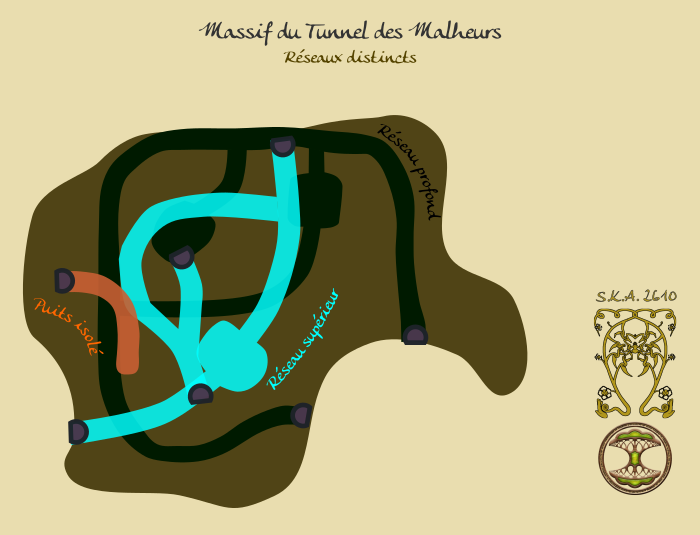 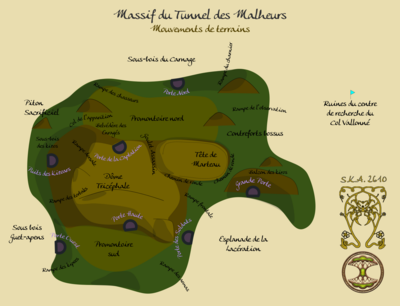 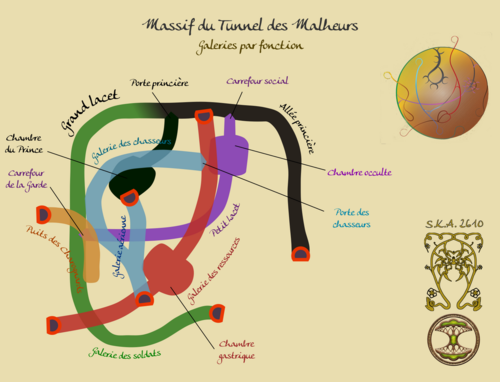 With the participation in the field surveys of :

Retrieved from "https://en.wiki.ryzom.com/w/index.php?title=Tunnel_of_Woe/Topographic_analysis&oldid=40447"
Categories:
Hidden category:
This page was last edited on 23 November 2020, at 15:51.