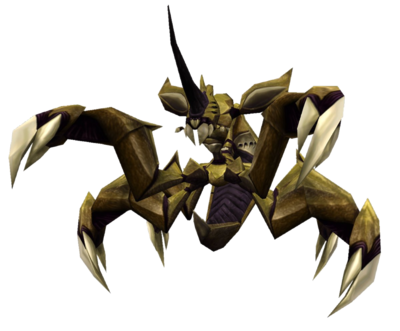 Test team is one of project teams that is focused on testing and re-testing current or new features of the game and related services. The team is being run by its members, mostly volunteers.

Aim of the group

It might look obvious by the team name, however don't be mislead. Our goal is to...

Aim of our group may look that we seek mostly advanced users. Yes, being a member of another project team is welcome, however signing the NDA is not required. But, don't be mislead again. We are looking for you, in case you are...

We have a Testers handbook that can give you some answers. You will however, sooner or later, end up with contacting Tamarea who will grant you access to team tools and give you further information. In case you have joined the Test Team already, here is a New Tester's Checklist that summarize all you need to resolve before you really can start.

The team is using the system of roles. It means that, based on your abilities and will, you can occupy various roles in the team. This system tries to join abilities of all team members. Flags in front of each member name indicate preferred language in communication. More information about team roles is described in Test Team roles article.

Members in this role care about all tasks management withing the team, prepare and evaluate all tests being done, update the Test board and make sure all issues were taken care of. Contact them if you are lost or need to request a testing. You do not need to be a member of any other team but you need to have experience with work of the Test team. Following members usually do the team management, in alphabetical order:

The most important role in the Test team. You do not need to be member of any other team and you do not need previous experience with work of the team. It is the usual starting role for new volunteers. Following members do the core work, the testing, sorted in alphabetical order:

Developers and content creators are important part of the Test team. We need to communicate with them and report about finished testing. You need to be a Ryzom / Ryzom Core / Ryzom project developer or a member of either the Animation or the Event team. Following alphabetically sorted list of members act in this role:

While the team concerns on all issues, we also need to cooperate with translators. Obviously, to act in this role, you need to be member of the Translation team. Members in the following alphabetically sorted list do use this role.

Another important members of the team are encyclopatysts who work on team or end-user documentation and members of the Communication & Marketing team who need to review progress of changes and fixes. It requires you to join the Wiki project or become member of the Communication & Marketing team to act in this role. This is a list of members who are usually act in this role, alphabetically sorted:

The team work is also to review and test all interfaces and look for possible troubles. This requires cooperation with an artist, designers or lorists You have to be member of such team to act in this role. Here is a list of members who act in this role most often, alphabetically sorted: