There are currently still 61 articles in preparation in the category "WIP"
Article in preparation. Please let the author finish it before you modify it.
The last editing was from Lanstiril on 15.08.2019. 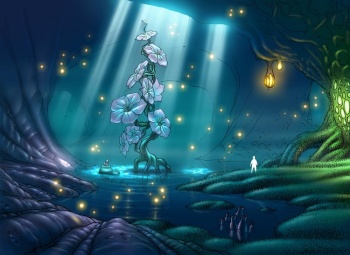 This is an index of all the flora, excluding intelligent plants, that can be found on Atys.

This section lists the flora of Atys as it appears to the laymen homin. Note that many of this 'flora' isn't even really plants, but actually fungi or even immobile animals. But you'd have to dabble in botany a bit before you realise this.

The flora you may run into varies immensely based on the ecosystem of the continent you're in. Only a few plants appear in multiple ecosystems (like the Olansi tree that appears in both desert and lakelands). Thus the flora is classified by ecosystem. 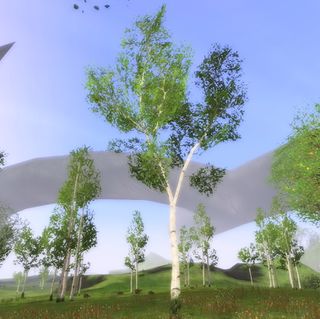 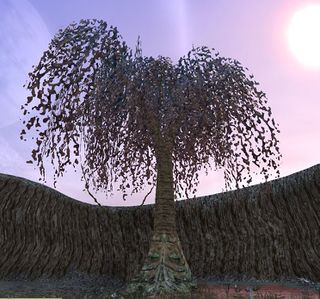 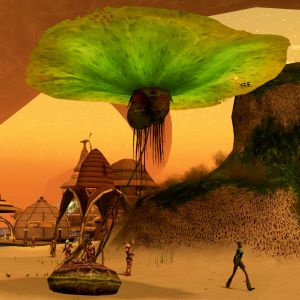 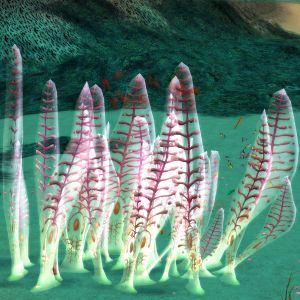 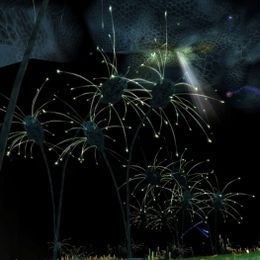 This section attempts to give a proper botanical classification of the flora of Atys.