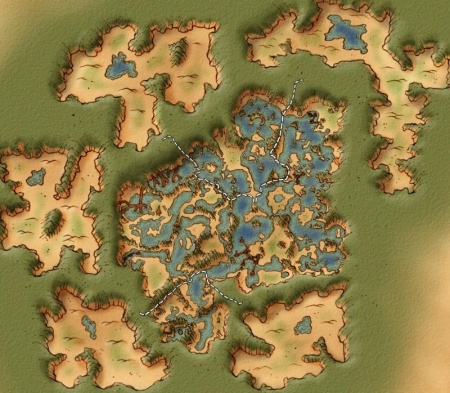 All settlements are located in Liberty Lake.