The portal of the Zoraï

In recent decades, we have strenuously laid the foundations for our rebuilding civilization. We must now restore the coat of arms of our Dynasty and promote spiritual awareness on the new lands centered on the worship of the Kamis. For this, we need homins to form powerful guilds capable of releasing hominity from the influence of the Karavan. Then we can join forces in our crusade against the goo and make this world a better place. And remember homin, during the Great swarm, many acquaintances were hidden. If you discover this knowledge, will you be able to open the secret doors of the past ? 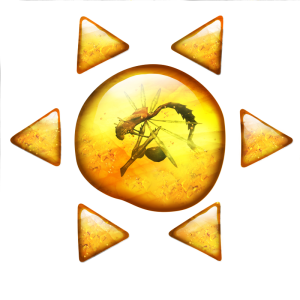