Avalae is a city of the Verdant Heights, the region of Atys inhabited by the Matis people. Located in the south-east of this area, in the haven of the Majestic Garden, it is named after a three granddaughters of the king Yasson, born on the New Lands. This city is much frequented by travelers on their way to the Fleeting Garden.

OCC: This city is home [1] for the French-speaking Matis community. 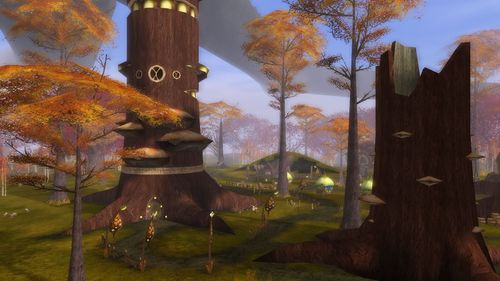 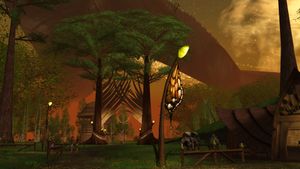 Market of the City of Avalae

Lucio realized according to the plans imagined by the Greffier Zakarya di Avalae shortly before he disappeared.

Market of the City of Avalae - Lucio made according to the plans imagined by the Registrar Zakarya di Avalae shortly before his disappearance.