This theme has three categories of articles describing the planet:

Note:
*.— This category and portal were originally under the main portal "Atys". This may explain some categorization a little out of the "norm". 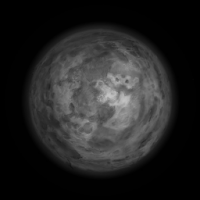 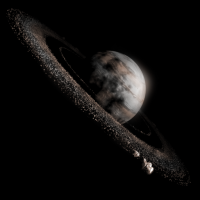 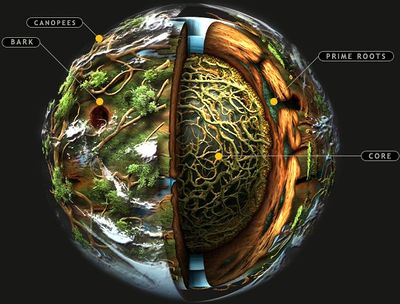 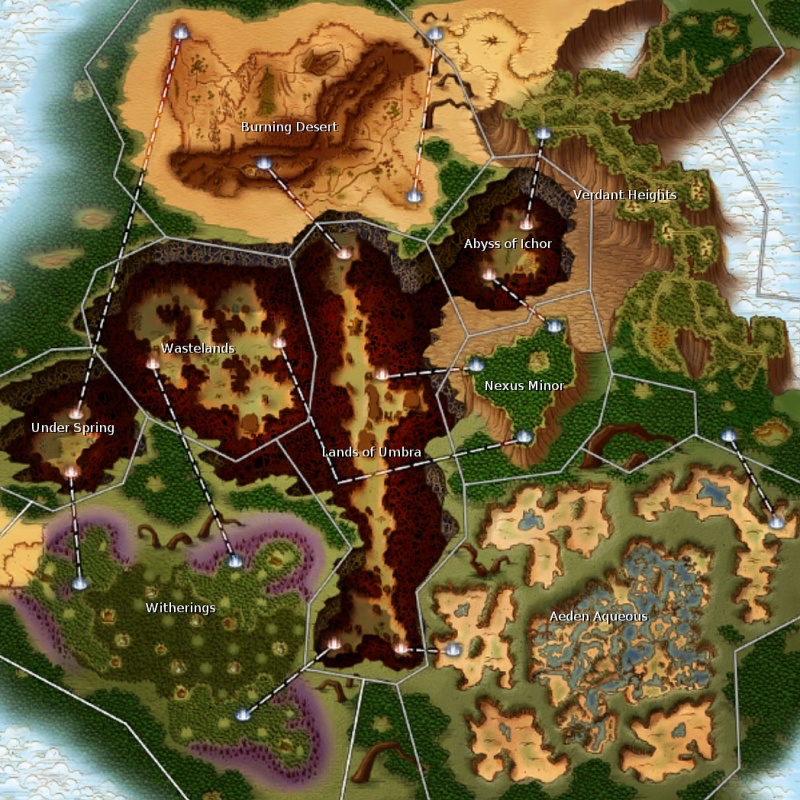 What time is it on Atys now? you want to know? use the kervala app: :http://ryzom.kervala.net/time.php?shard=atys

Choose 7 pages representative of the 7 topics of Atys: